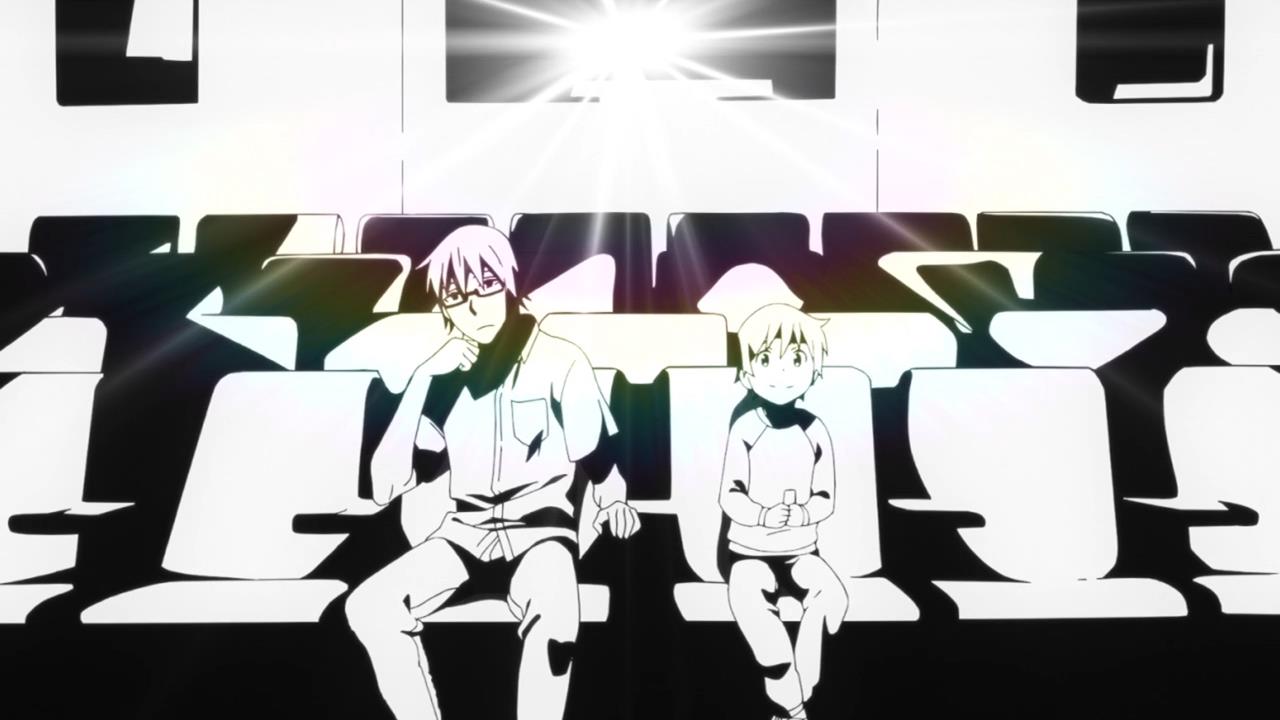 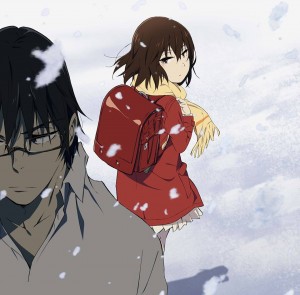 From MyAnimeList: When tragedy is about to strike, Satoru Fujinuma finds himself sent back several minutes before the accident occurs. The detached, 29-year-old manga artist has taken advantage of this powerful yet mysterious phenomenon, which he calls “Revival,” to save many lives.

However, when he is wrongfully accused of murdering someone close to him, Satoru is sent back to the past once again, but this time to 1988, 18 years in the past. Soon, he realizes that the murder may be connected to the abduction and killing of one of his classmates, the solitary and mysterious Kayo Hinazuki, that took place when he was a child. This is his chance to make things right.

Boku dake ga Inai Machi follows Satoru in his mission to uncover what truly transpired 18 years ago and prevent the death of his classmate while protecting those he cares about in the present.

This is one of my favorite anime that aired during the Winter 2016 season. I highly recommend checking this series out.

I do not want to go into too much detail, but this series had me on an emotional roller coaster at times. Satoru’s successes and failures drives the story along. Is this a perfect plot? Nope. A-1 Pictures did adapt a 44 chapter manga into 12 episodes, but this is one heck of an adaptation. I know some plot had to be shifted around to accommodate 12 episodes, but we still received a coherent, complete story.

I know this is a bit lacking as reviews go, but anymore would spoil this story.

The opening song Re:Re by Asian Kung Fu Generation is available digitally in America from Amazon and iTunes.

I am looking forward to this getting a physical release and hope the manga gets licensed in the US.