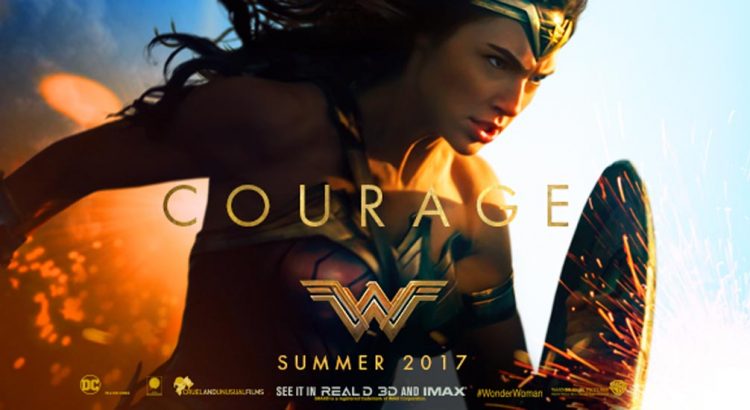 We continue to see the fallout from the Powers virus running rampant through the populace.  Now Deena is a suspect.  Turns out Walker’s new partner is actually an Internal Affairs plant lloking for dirt on Deena and Walker.  This title is consistently my number one pick when it comes out.

This is not for kids.  And the price has recenty risen to $3.99 a copy.  But Bendis and Oeming are giving us extra pages of content to go along with the price increase.  As well as better cover stock. END_OF_DOCUMENT_TOKEN_TO_BE_REPLACED