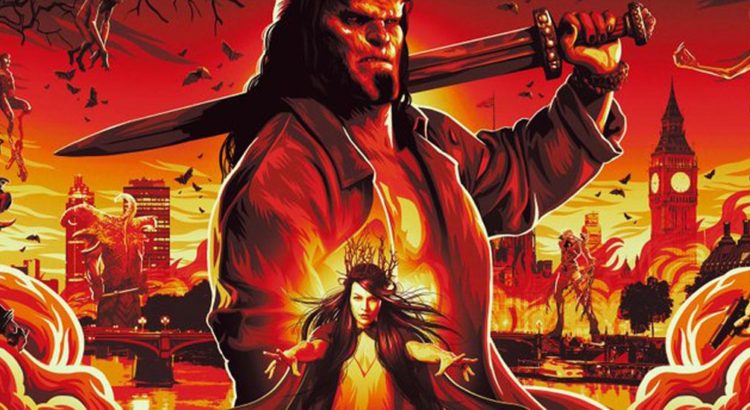 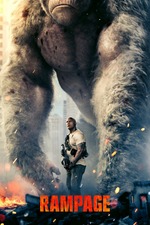 Rampage was a fun giant monster game back in the day.

Rampage is a fun giant monster movie with the Rock. Nothing more to say. That is all the plot you need.

There are some slow spots, but this was a fun watch. 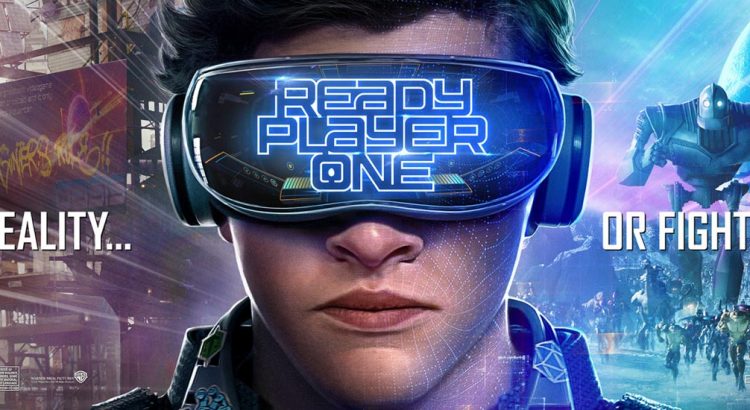 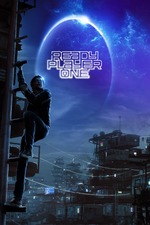 I think most of these stars come from nostalgia alone.

This basically follows the plot of the “Save the Rec Center” style 80s movies. With Big Business tm as the big bad.

I had a lot of fun watching this. The crowd in my theater laughed a good bit. Especially when Chucky shows up.

I have not read the novel, but may need to now. 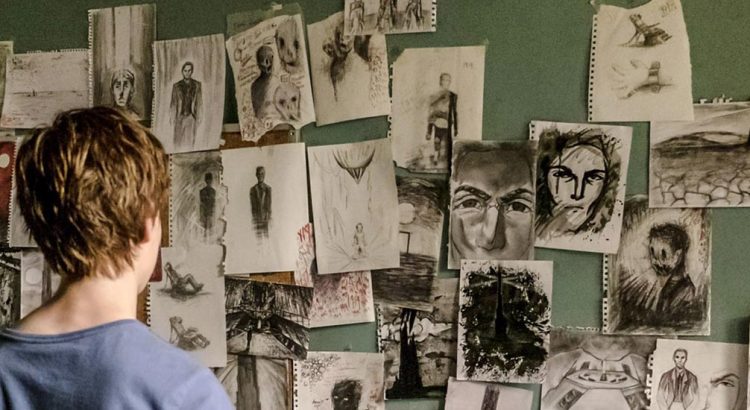 The Dark Tower is an ok movie. Not great. But not demand a refund terrible either.

I would recommend waiting to catch this on video.

I have not read the Dark Tower series from Stephen King. So my perspective is solely based on this movie.

My friends have stressed how amazing the book series is. How it ties together different books. This movie did not give me any of that.

Just like Valerian and the City of a Thousand Planets, The Dark Tower tried to build a huge world in one movie that would have been better spent slowly building over a few movies or a Netflix/HBO series. 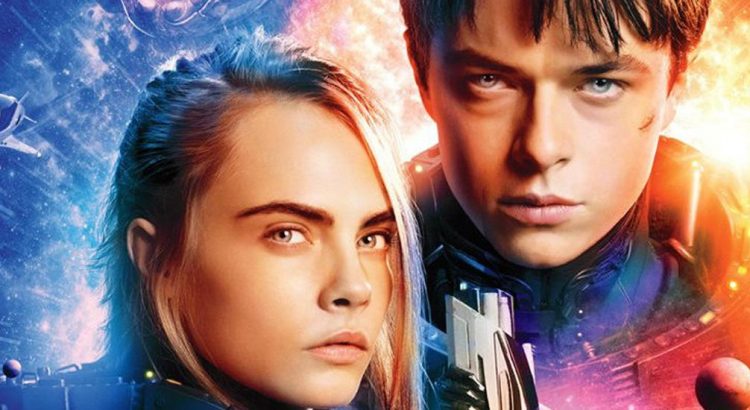 Valerian and the City of a Thousand Planets is an ambitious movie. Perhaps too ambitious. It has a lot of world building to accomplish and that detracts from the narrative.

It did make me curious about the source material.

I honestly think this would work better as a series than as a movie.

IMDB Synopsis:
A dark force threatens Alpha, a vast metropolis and home to species from a thousand planets. Special operatives Valerian and Laureline must race to identify the marauding menace and safeguard not just Alpha, but the future of the universe.