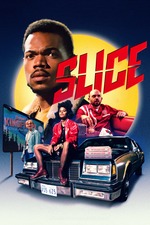 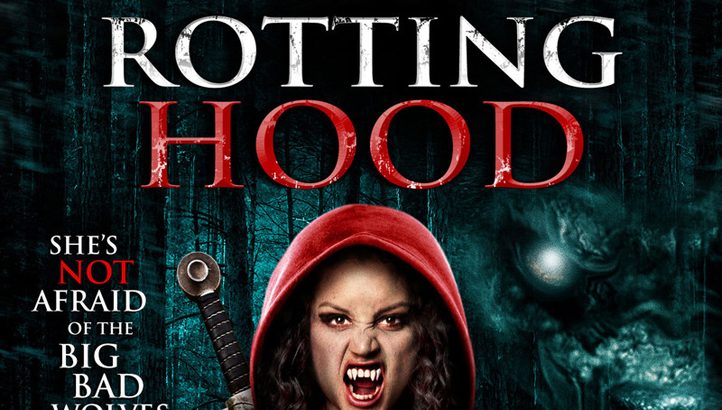 I tend to watch or read just about anything werewolf related. Comes from the Howling being one of the first horror movies I can remember seeing.

The title character is hardly in the movie at all. The story is disjointed and goes all over the place. We spend more time with the Sheriff than anyone else.

This movie is currently available on Netflix and I still feel ripped off. I cannot recommend this movie to anyone.

This move does have budget effects, but that did not affect my rating at all. I expect that from low budget movies. 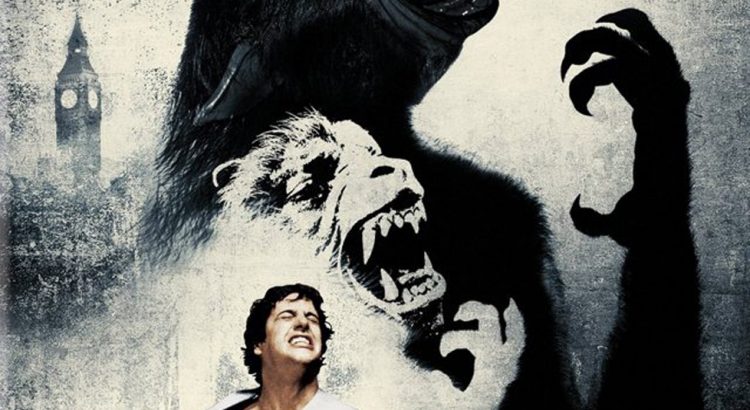 Watched the new remastered blu-ray and love the cleaned up movie.

You can really see it in the transformation scene.

This and the Howling are the best werewolf movies in my opinion.

We follow David and his friend/ Jack, as they are backpacking across England. One night, they are attacked by an animal. David is injured, but Jack is killed.

As David recovers in the hospital, he has werewolf-themed dreams and sees a mangled Jack visit him. Jack tells him that David has become a werewolf and needs to die so that Jack and other victims can pass on.

David does not believe this and thinks the visit from Jack is a hallucination. Until the night of the full moon.

Starting tonight at 6pm est, The Chiller Channel (Channel 257 on DirecTV) will start airing Werewolf the Series. They will air 6 episodes from 6 to 9 and repeat them at 9.