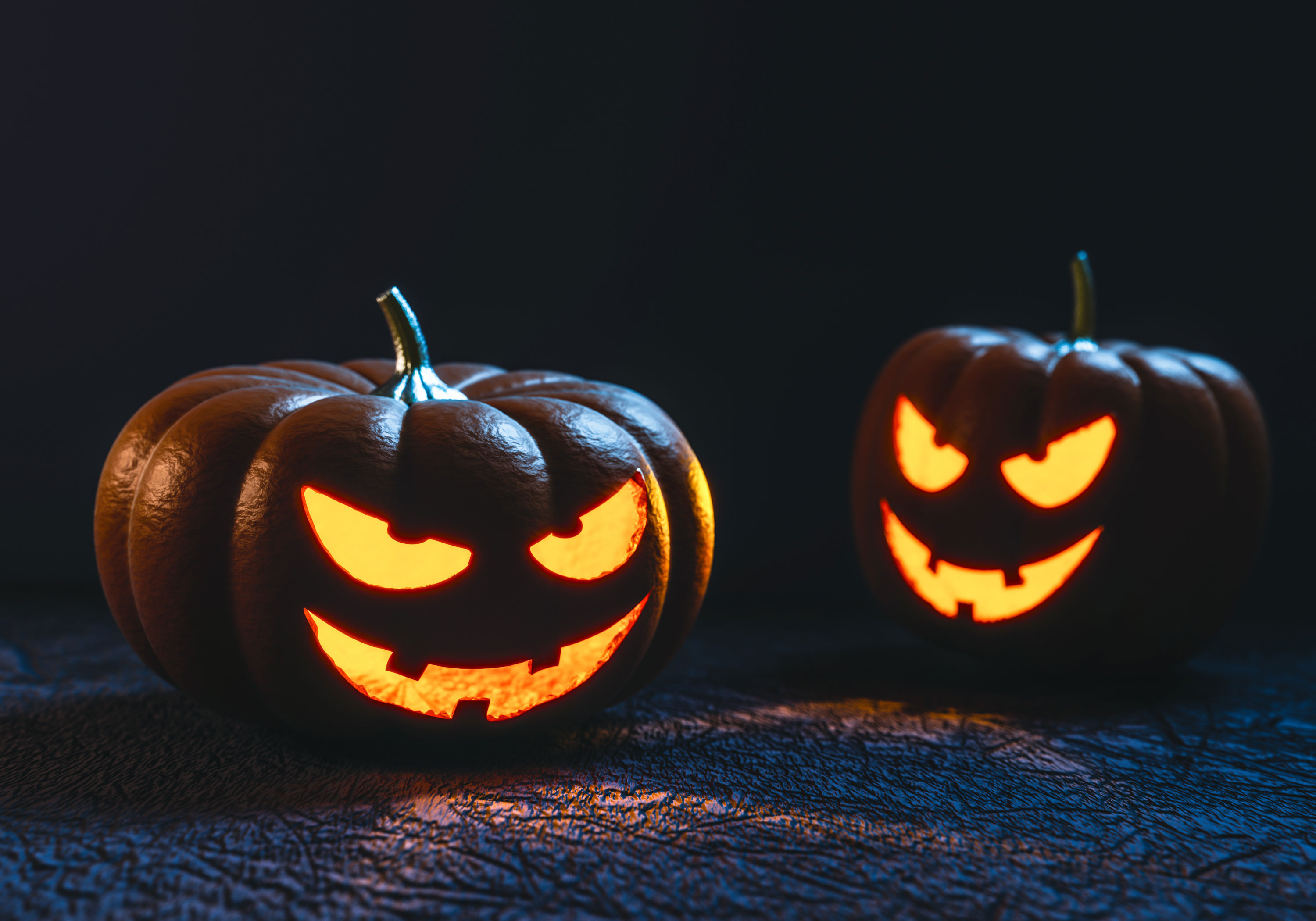 Here is my Halloween music playlist. It features a mix of music from horror movie soundtracks to music that just struck me.

Check out CALABRESE – “Born With A Scorpion’s Touch” [Official Lyric Video] from their upcoming CD.

You can pre-order the CD form their site at http://www.calabreserock.com

Check out “Ring Capacity” by Kirby Krackle on YouTube.

Go to Kirby Krackle’s website to hear more of their music.

Check out this band from Central Florida. They will be performing Wednesday April 16th, 8pm at the Backstage Lounge in Gainesville, FL.

Give them a listen at http://www.myspace.com/kingsofawesome

“OCALA, FLORIDA — It seems any punk kid, with a face that looks like a tackle box exploded in it, can pump the same four chords on his guitar at full volume, get a record deal and let the cash roll in. No substance, no direction… and they call that ‘modern Metal.’

In the heart of Central Florida, there are a few musicians who want to bring the passion back to the Metal scene. These are men with something to prove — rebelling against the common concensus that “there’s no market” for the raucous, energetic rock-n’-roll they enjoyed in the 80’s.

“You see something about the world you don’t like and you either try to change it or you let it be,” says KINGS OF AWESOME frontman Matt Robarge. “We know what we like to hear and, with only one or two exceptions, there aren’t any bands playing what we want anymore. So, we’ve decided to make it. Plain and simple.

“I’ve been told its tough… sometimes I’ve heard it’s impossible. I want to thank those people because that’s the fuel to our fire. I’m sure a lot of our influences were told the same thing. That’s sorta where our name comes from… we’re already a success because we’ve all done things people have said in our lives we couldn’t do – form bands, write songs, play gigs, make money, get recognition.”

The reigning KINGS — Matt, Casey, Ric and Chris — are focused, embarking on their creative process. Like their name, they vow to be bold conquerors of the Metal kingdom… in Central Florida and BEYOND.

Hail to the KINGS.”

It’s been awhile since I posted anything. So I decided to goahead and get something out there. I wanted to mention 3 bands I came across while listening to various podcasts.

Pike is based out of Cincinnati, OH is a punk influenced band. One of their members used to be on the Night of the Living Podcast (great horror podcast by the way). Even though I work in an internet-related field, I have been slow to purchase music digitally. Pike changed that for me. Night of the Living Podcast had a special episode when Pike held a CD Release Party. I was hooked. Went to their website and purchased almost every song there. Very affordable prices compared to iTunes.

I first heard USD from the Geek Savants podcast’s opening and closing theme.  Super Ugly is one of the hosts and USD is his music.  iTunes has  some of USD’s music for sale and you can purchase tracks directly from MySpace.  Thier MySpace page has several songs you can listen to to get the flavor.  Think rap – but not gangsta rap.

First Jason is described as hardcore horror-punk.  That pretty much sums it up.  First Jason is fronted by Ari Lehman, the actor who played Jason Vorhees in the first Friday the 13th movie.  You can find 2 songs on the website and MySpace page: Red Red REd and Sink or Swim.