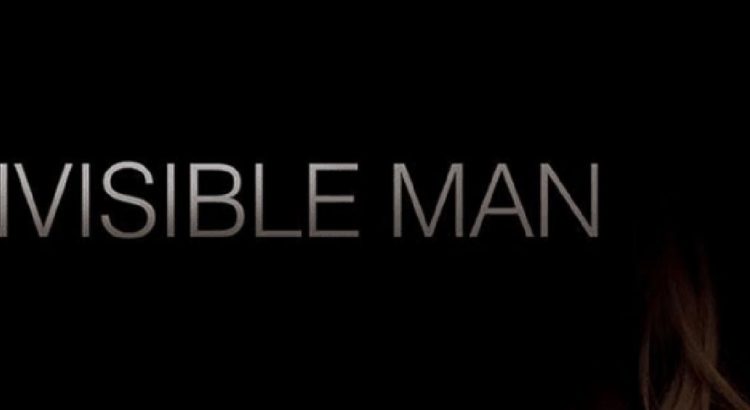 Much better attempt at modernizing the Universal Monsters over The Mummy. The first half gives the viewer a peak into someone escaping and living with the aftermath of an intense, abusive relationship. This aftermath only gets worse when the titular Invisible Man shows up to terrorize her more.

In keeping with recent movies like the Child’s Play reboot, technology is the vehicle for terror instead of magic or alchemy.

Unfortunately, plot holes aplenty begin cropping up in the last third of the film. Enough to take me out of the narrative and say that doesn’t make sense. 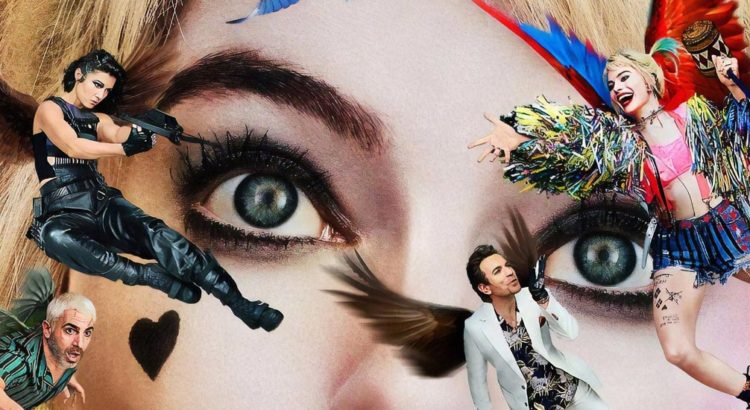 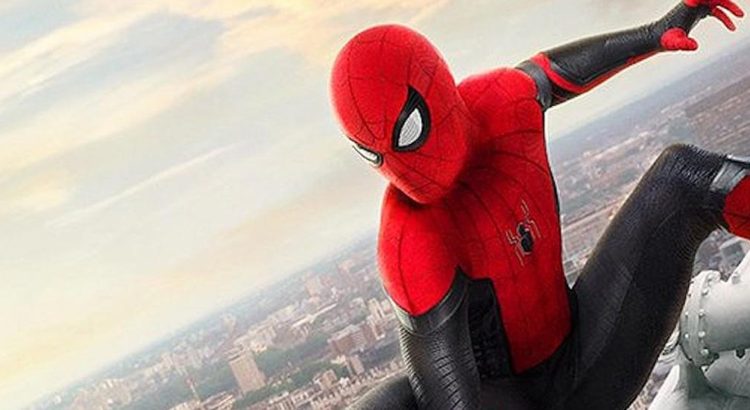 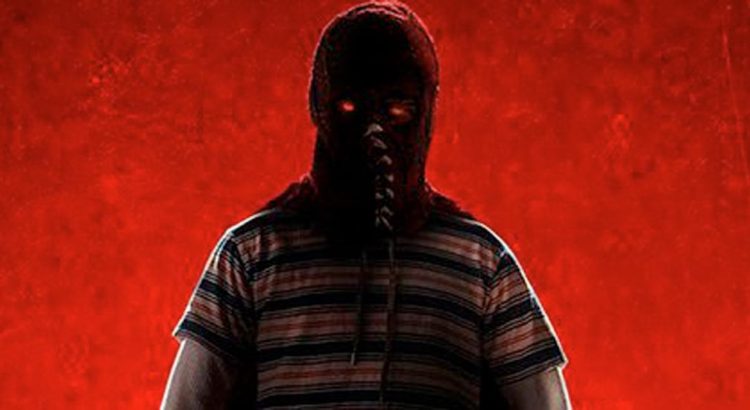 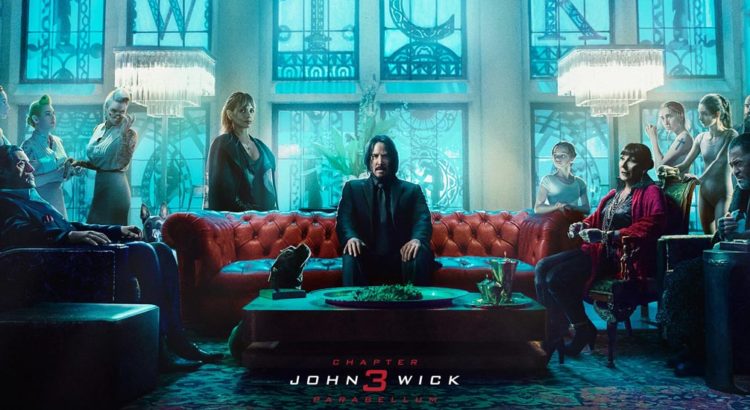