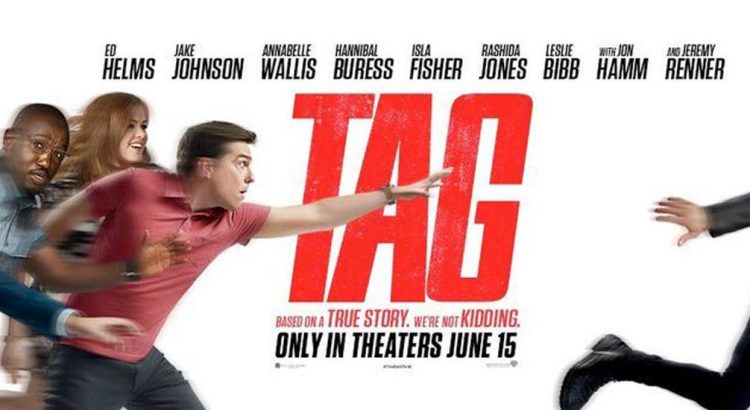 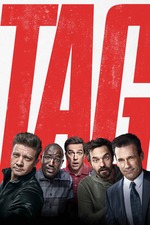 This was more touching than I expected it to be. It was not a laugh a minute comedy, but did showcase a group of friends using a game of tag to stay in each others lives.

The videos at the end show the real life men this movie is based on. Showing that part of the mall scene was based directly on real life events. 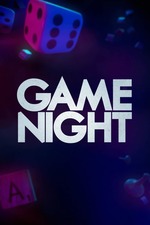 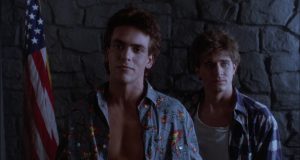 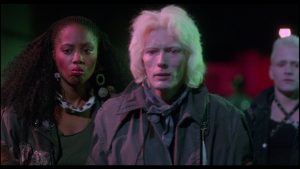 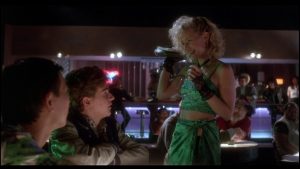 I loved the first Harold and Kumar movie, but missed it in theaters.  I decided I was not going to miss a chance at seeing this one.

If you liked the first Harold and Kumar movie, you will like this one also.  It does suffer a little from sequel-itis.  It is not quite as funny, but still delivers.  I will not go too much into the plot – not looking to give out spoilers.  But events unfold that get Harold and Kumar thrown into Guantanamo Bay as terrorists.  They escape and are working to get to the US and clear their name.  Hilarity ensues.

Also, this movie is not for kids.  It has a lot of nudity, recreational drug use and profanity.

Not sure if i have a real ratings system.  But I would give this a 7 out of 10 with the first Harold and Kumar getting an 8.5.