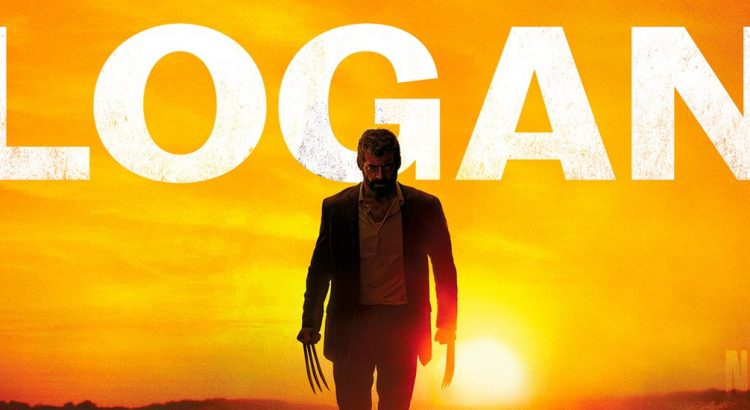 END_OF_DOCUMENT_TOKEN_TO_BE_REPLACED

From IMDB: A former Special Forces operative turned mercenary is subjected to a rogue experiment that leaves him with accelerated healing powers, adopting the alter ego Deadpool. (This really doesn’t do this movie justice)

TL;DR – I frickin loved this movie! Among the best realized comic to screen adaptations.