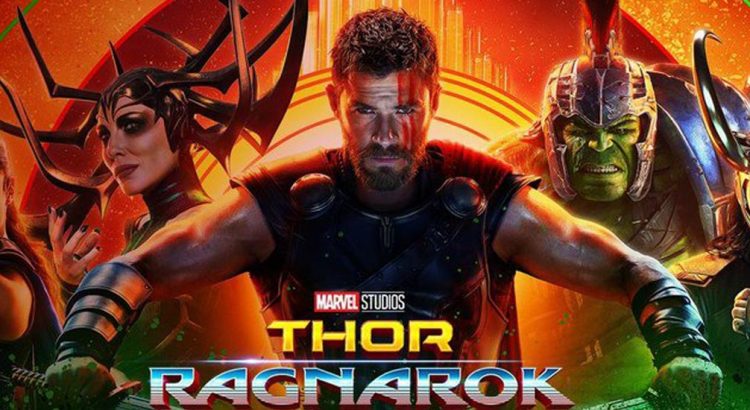 Go see it. This movie blows Ang Lee’s version out of the water!