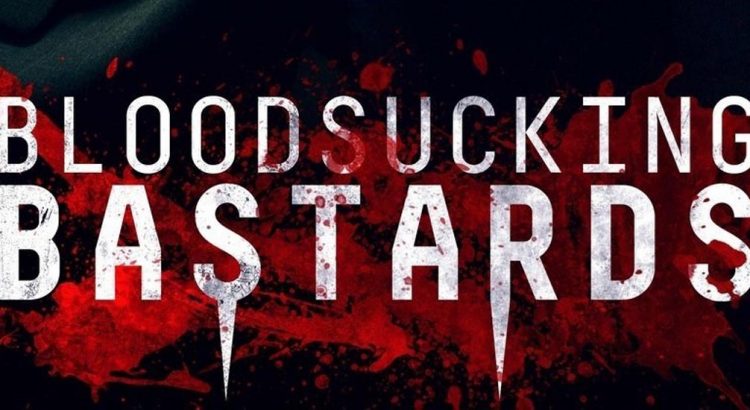 Work. It sucks the life out of you.

Bloodsucking Bastards is not your typical vampire movie.

Evan is working as the acting sales manager at a telemarketing company. His girlfriend, Amanda, is head of human resources and his friend Max is a sales person. Just as things appear to be looking up for Evan, he is passed up for a promotion that is given to his arch-nemesis, Max.

Slowly, Evan’s co-workers get really pale and really productive at their jobs. Evan has to stop the threat with the few employees not yet turned.

I liked the concept of a “corporate” takeover of a company by vampires. We get some comedy and plenty of gore.