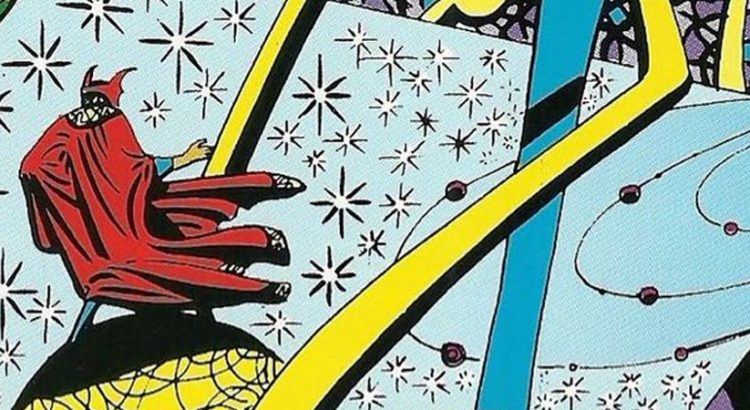 Doctor Strange does an excellent job of introducing magic into the Marvel movie universe. Since they treated Asgardians as aliens with technology, I was not sure they were going to get mystical.

Doctor Strange is the story of a highly-skilled, arrogant surgeon who has a terrible injury to his hands. He goes through every conceivable medical treatment possible before turning to … other options. During the course of his training, he has to face off with a sorcerer who has turned his back on the Earth and is welcoming Dormammu – think mystic Galactus.

The special effects are everything you would expect from a Marvel Studios production now. The reality bending effects did make me a tad dizzy at points, but they did their job at disorienting people.