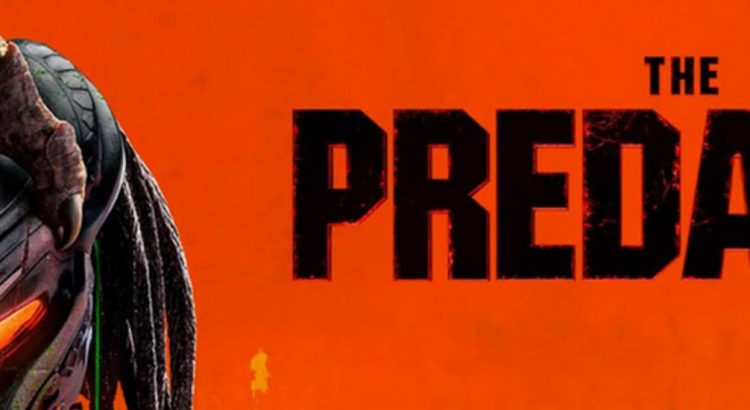 The Predator is not a reboot, thankfully. It acknowledges the previous entries (minus AVPs).

The movie opens with McKeen’s team in Mexico attempting to assassinate drug cartel members to free as hostage. But a predator ship crashes the party. MvKeen is the only survivor ad brought back to the states – but not before shipping a mask and gauntlet to his PO Box back home.

We get a scientist specialized in hybridization to the government secret base where the predator that crashed is being held. Things escalate as the predator escapes and McKeen and a bus load of section 8 patients attempt to hunt it down.

But the predator is itself being hunted by a bigger scarier version. All trying to get to McKeen’s son for the tech he got in the mail.

The plot is all over the place. I wish it had been more stripped down. It does setup a possible sequel.