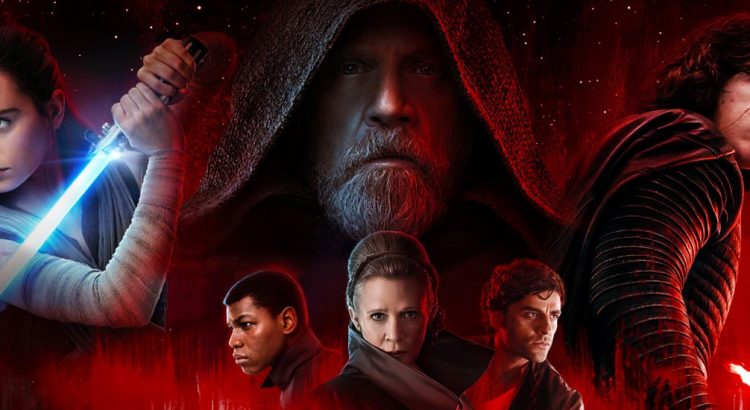 The Last Jedi did not feel as focused as the Force Awakens to me.

I felt the pacing was off and some of the transitions between scenes were rather sharp.

The story gets darker than the first, but ends on a note of hope.

I’m conflicted about the final fate of some characters. Some we learn nothing about (guessing it is being held back for a Tales movie) and others almost felt like clearing the board for the new class.