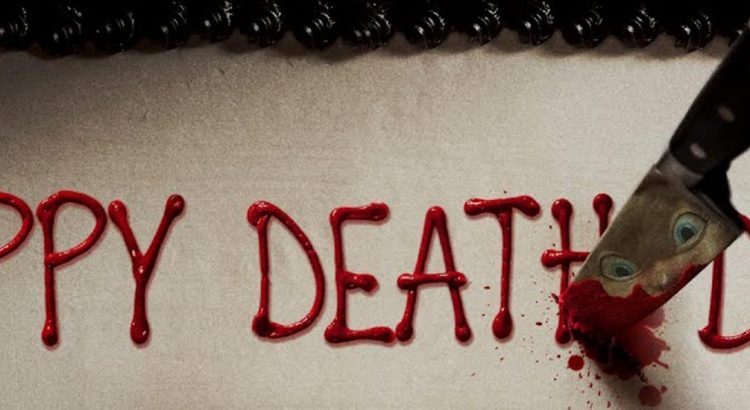 Happy Death Day can be summed up with Groundhog Day with a slasher. This is not a bad thing.

Just like Groundhog Day, the protagonist, Tree – yes that is her name, is not sympathetic at first. But his changes as she goes through the day over and over.

The most annoying thing in the movie – her ringtone. And since the day is repeating, we hear the damn thing over and over.

The movie opens with Tree waking up hungover in some guy’s dorm room. She quickly leaves and returns to her sorority house. She interacts with her roommate and other members and goes to class. She is of course having an affair with a professor. All of this is basically setup to introduce us to the key characters in her life, the events we will be seeing variations of, and her crappy demeanor.

Then she gets killed. By someone in a Baby mask. Apparently, her college’s mascot is a baby. So there are a lot of people out and about in similar masks.

She wakes up and repeats the day. And she dies.

At this point, she begins working to figure out who is after her.

There is no real gore. It is a PG-13 rated movie, after all. But it was a nice fun movie. Not a sequel. Not a remake.