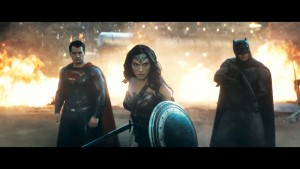 I wanted to love this movie. I really did. I went in with zero expectations. I only watched the early trailer.

This is not a great movie. It has some awesome performances. But those can only elevate a movie so far.

Before I get all ranty, let’s talk about what I loved about this move.

Given all that. I still thought the movie was ok. I will be getting the extended cut when it comes out.

I really hope we can see a solo Batman movie with Ben Affleck. Something with a meaty detective story in it.